DAX: 2021 prices and investment on the DAX 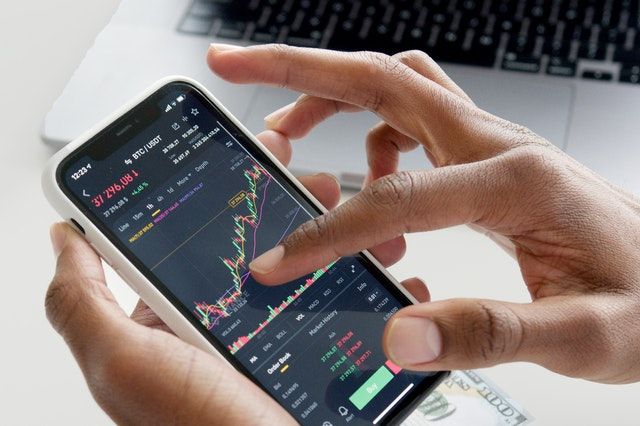 The DAX or "Deutscher Aktien indeX" is the German benchmark index, based in Frankfurt. It  includes the 30 largest companies in Germany and is also known as the « DAX 30 ». Since Brexit, the DAX has been among the largest and most influential stock market indexes in the eurozone, sharing the stage with the Paris and Amsterdam stock exchanges. The performance of the DAX attracts investors from Germany and abroad.

In this investment guide, you will learn more about the DAX, including its history, composition, and values.

Overview of the DAX

History of the Frankfurt Stock Exchange

The DAX, known as the Deutscher Aktien Index, is Germany's main stock market index. It is the tenth largest stock market index in the world. The history of the Dax began at the end of 1987 on the Frankfurt Stock Exchange. At that time, the share had a base value of 1,000 points.

This German stock market index is one of the oldest indexes in Europe on the world market. The creation of the index followed the replacement of an older index created by a German financial daily newspaper in the early 1980s: the Börsen-Zeitung (1959).

Over the years, several indexes have been included in the DAX:

Thanks to Germany's powerful DAX companies, the country has become Europe's leading economic power. Germany is ranked fifth worldwide. Although the German economy is closely linked to the automotive industry, chemical companies lead the DAX list. Nevertheless, car manufacturers have a great influence on the weighting and price evaluation of the index.

The majority of the companies on the DAX are large multinationals that play a significant role in the global economy. The DAX represents more than 75% of the total market capitalization of Germany's most influential economic city, Frankfurt.

Investors can use market data to compare the companies on the index and determine which ones are performing well and which ones are likely to optimize their returns.

Here is the list of the 30 companies that make up the DAX in descending order of percentage weight:

All the companies listed on the DAX play an important role in the German and world economy and contributed to the German renaissance after the Second World War. They were part of the "German economic miracle" that no country would have imagined possible after the disaster of the war.

The index thus covers a wide range of sectors, including pharmaceuticals, automobile manufacturing, telecommunications, financial services and textiles among others.

Key dates in the index

Since its launch in 1988, the Dax index has grown steadily. Find out more about the history of the index from its inception to the present day.

The first publication of the index showed a value of 1163 points at the beginning of the first half of the year. The invention of the DAX was made possible by a German publisher called Borsen-Zeitung.

1989: the first crash in the history of the index

After one year of existence, the index experienced one of the most difficult periods in its history. In October 1989, the DAX experienced a major financial crash as a consequence of the events of October 16 on Wall Street. At that time, the collapse of the index was inevitable. It lost almost 13% of its value in addition to significant recorded losses recorded. But this turbulent period for DAX was short-lived: within a short time, it recovered and began to gain momentum. Its value developed positively and with stability over a period of ten years, reaching a value of just under 8,000 points in 2000.

After the crash of '89, the index price rose steadily until 2003. At the beginning of the 2000s, investors in technology stocks began to lose interest and began to leave the sector. For this reason, the value of the index fell below 2,200 points, a situation not seen since 1995.

A slight recovery of the world economy is noted after 2003, but the impact was only felt in 2007 when the value of the index reached more than 8000 points. A new record high for the index. But the imminent financial crisis soon put a stop to the rise.

With the implementation of the economic strategy taken by the European Central Bank (low price policy), the index gradually resumed its rise until it reached a new record of 10,000 points.

Currently, the DAX is flourishing with a value of around 12,700 points. Of the companies in the DAX, Bayer is the only one that is in a bad situation: the company is at its lowest level in eight years, while other companies are doing well. Some are even doing better, such as the utilities companies RWE and E.ON. Covestry and Allianz also underperformed, allowing the DAX index to stay on course. On May 11, 2021, the share price was valued at 15,112 points.

Determination of the DAX index

The electronic trading system Xetra is the basis for the calculation of the DAX index. Free float is the methodology used to value the index and its weights. The average value of the trading volume is part of the calculation parameters. The index consists of two versions:

The DAX price is influenced by five important parameters

You can follow the evolution of the DAX price online. There are several types of site:

Before investing in the DAX index, it is important to make a technical analysis and a fundamental analysis of the share. The analysis must be based on reliable information, price evolution, the history and thus the context.

Current context within the index

Since the beginning of 2021, the situation seems to be more encouraging for the companies that make up the index. A few sectors were hit hard by the health crisis, especially in 2021, but most companies are doing well. The strength of these stocks adds to the prestige of the index and is a guarantee of longevity for the index.

The European market is stable, but there is strong competition from markets that are more oriented towards the American and Chinese markets. Germany and Europe must find viable and sustainable solutions to the weaknesses of the Eurozone.

Since Angela Merkel came to power, the political situation in Germany has been stable. This makes it possible to make more accurate forecasts and more confident investment decisions.

The indicative price of the stock continues to appreciate and currently exceeds 15,000. This means that investing in the DAX has many advantages: 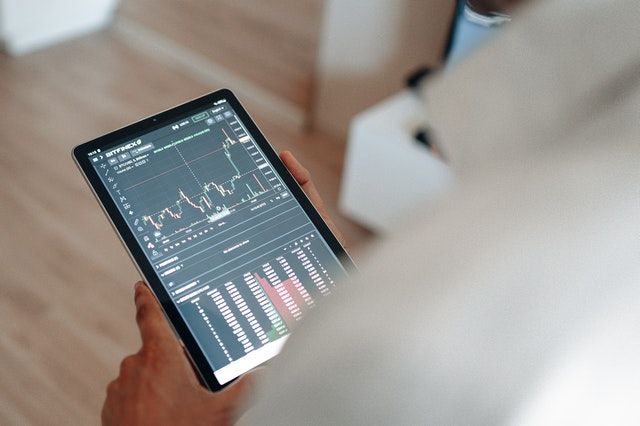 NASDAQ, price and investment on the NASDAQ index in 2021 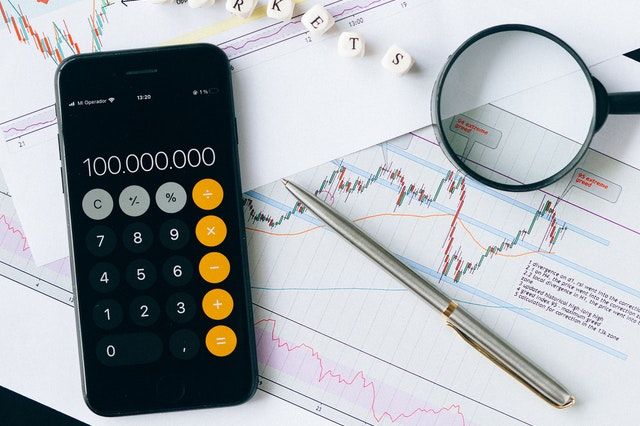 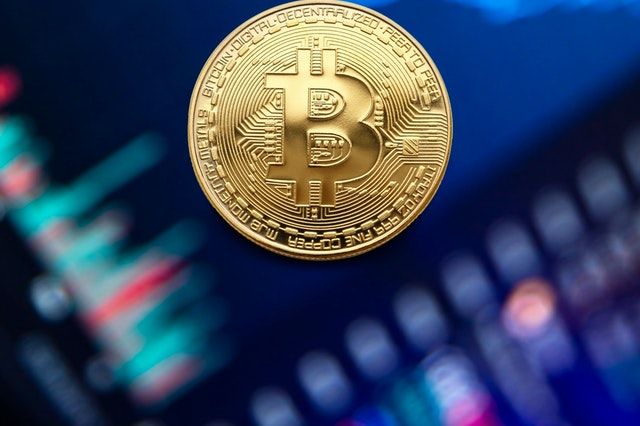 The Swiss Market Index: SMI value and investment in 2021 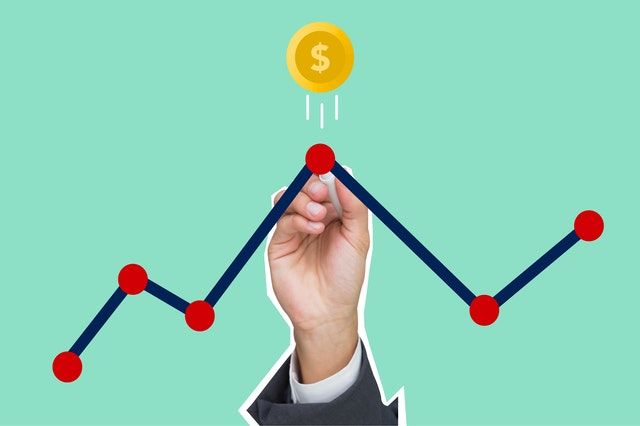 The FTSE MIB, values and investments on the Milan stock exchange in 2021