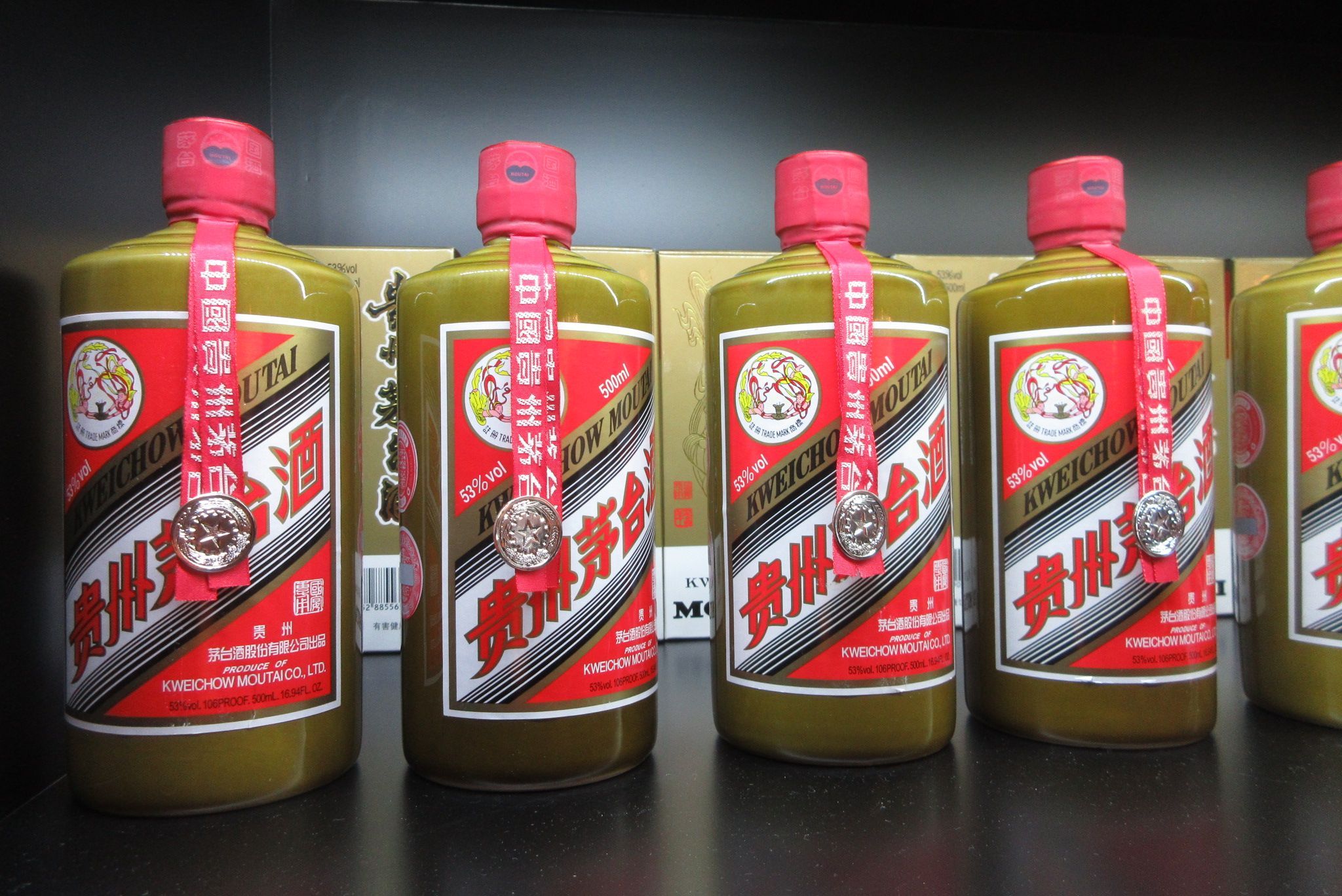 Between 2014 and 2018, China's Kweichow Moutai Group yielded a return of more than 40 percent. It finished second in top-performing rankings compiled by the Boston Consulting Group (BCG). This year, its stock continues to rise. Kweichow Moutai has become one of the most valuable companies on the Shanghai Stock Exchange.

Interested in investing in Kweichow Moutai stock ? Let’s take a look at what you need to know before making your decision.

Brief presentation of the company

Established in 1999, Kweichow Moutai specializes in "white alcohol made from fermented sorghum, Moutai or Maotai, a Baijiu brand".

The drink comes in an opaque white glass bottle and can reach 53 degrees. Particularly popular in China, it has made its manufacturer, Kweichow Moutai, one of the biggest companies in the country.

Kweichow Moutai's shares have been listed on the Shanghai Stock Exchange since 2001. Its success is mainly due to the rise of the middle class, including businessmen and individuals.

In 2017, the Chinese liquor giant saw its shares double following the growth in consumer demand. It has already produced more than 12 million liters of baijiu, which accounts for more than 30% of the global spirits market.

According to the publication of the firm OC&C, it entered the ranking of the 50 largest global consumer goods groups in 2018. The group posted 25% annual growth, the highest of any company in the ranking.

In 2019, Kweichow Moutai's revenue was estimated to be $8 billion and its market value was $130 billion. In the same year, its stock market value exceeded $200 billion. Its revenue was over $9 billion (an increase of almost 19% over the previous year) and it employed over 30,000 people.

On July 12, 2020, Kweichow Moutai became one of the largest companies in the world, with an estimated value of $320 billion.

However, a few days later, that stock value fell 7.9 percent, a record $25 billion drop, following claims on the People's Daily WeChat account. Chinese authorities accused the company of inflating the price of its bottles, often used as a means of corruption. As a result of the drop, the value of other alcohol manufacturers such as Wulianye Ybin, Juangsu Yanghe Brewery Join-Stock and Luzhou Laojiao increased by up to 10%.

Despite this collapse, the firm continues to grow. In January 2021, its market value was estimated at nearly $420 billion, far more than Coca-Cola's $210 billion.

A bottle of Maotai is sold for nearly 200 USD. Despite its relatively high price, domestic demand is still higher than supply.

The company partnered with CAMUS (the Cognac house) in 2004, making the group the exclusive worldwide distributor of Moutai products for the duty-free market.

Kweichow Moutai is seeking to develop new partnerships and to set up a new marketing strategy more adapted to export. The company is also seeking to boost awareness of its sorghum-based brandy outside of China, particularly in the United States and in Europe.

Even though Maotai liquor has been accused of being a means of corruption by the central authorities, Kweichow Moutai continues to grow, holding the title of the most valuable company on the Shanghai Stock Exchange. The Chinese liquor giant enjoys great popularity in China, but also has an international reach. 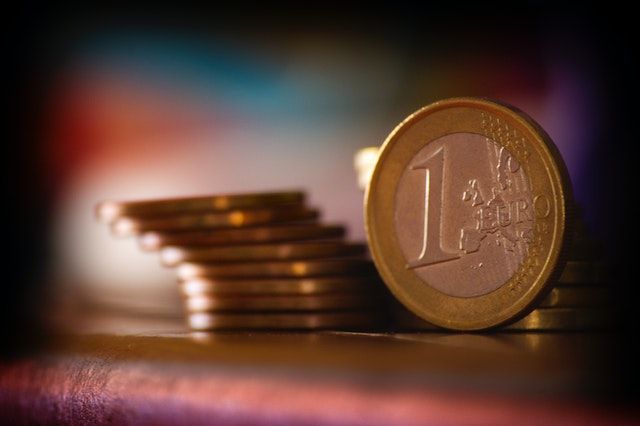 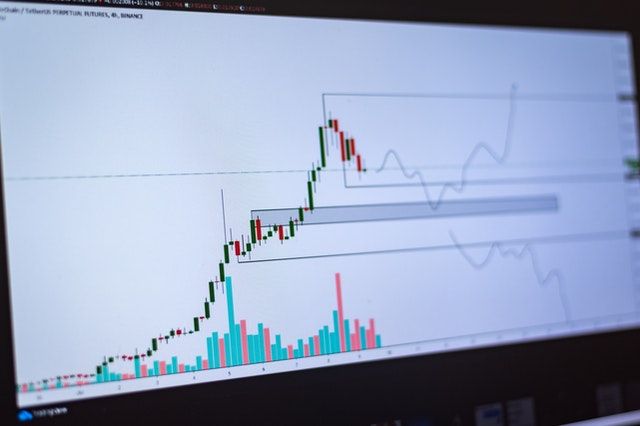 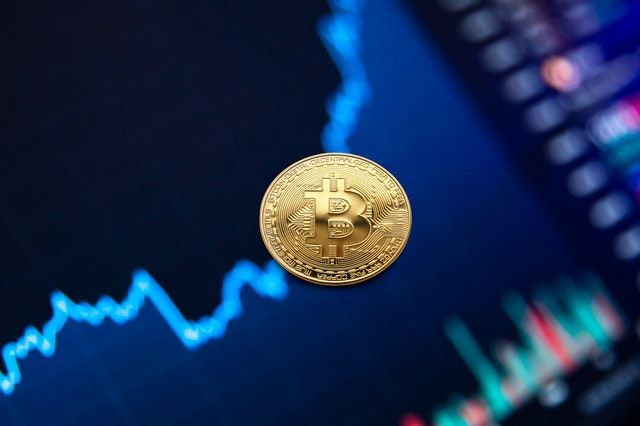 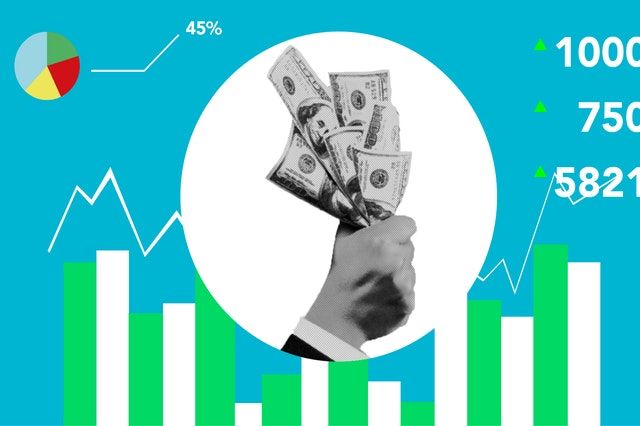