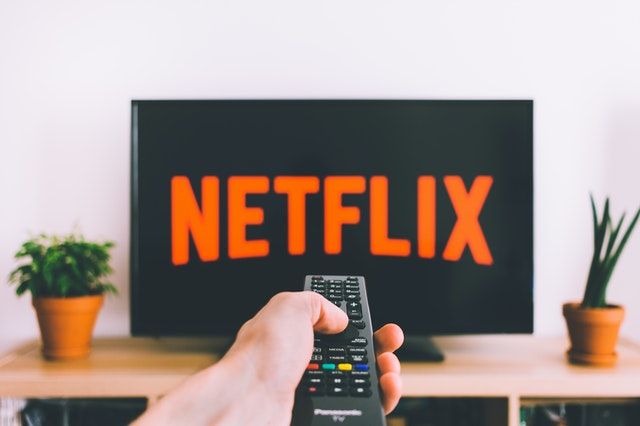 Netflix is a company to watch closely for investors, as its business model and ability to meet the needs of its customers can ensure long-term profitability.

The History of Netflix

In the early 2000s, the company faced financial difficulties. On May 23, 2002, the founders decided to take the company public. The IPO brought in 82 million dollars.

Here are some important dates in the history of Netflix:

Entrepreneurs can take inspiration from Netflix's business model to build a service that adapts to its customers’ needs. From renting DVDs by mail to streaming to renting online, the company has been able to offer services that simplify the lives of its users.

Netflix's products remain the same, namely movies and TV series. However, the company takes advantage of the evolution of the Internet and technology to improve its services for the benefit of its customers.

Netflix's services include video on demand, video download, production and broadcasting of films and television series and broadcasting movies and TV series in collaboration with other studios.

Netflix's subscription price is very competitive compared to the rest of the market, and its affordable offers are one of the reasons for its success with the public.

Netflix has a strong international presence. It is present in 190 countries, while HBO Max and Hulu (Walt Disney) are present in only one country. It has 204 million subscribers compared to 100 million for Disney+.

Its greatest asset is the diversity of its content. It offers films and series in different genres, including fantasy, comedy, western, horror, drama, thriller, action, biopics and animated pictures.

Behind this success is also the use of tech tools that analyze customers’ needs, enabling Netflix to offer users content that matches their preferences.

Factors that can have a negative impact on Netflix share prices

Netflix's success is attracting competition. Even if it has a comfortable lead, it remains under threat from other VOD platforms. Its main competitor is currently Amazon Prime Video, which has 150 million subscribers in 188 countries.

The cost of acquiring original content is another threat to the company’s profitability. The company has paid billions of dollars to secure titles for exclusive release. This can lead to huge losses if the titles in question are not as successful as expected. 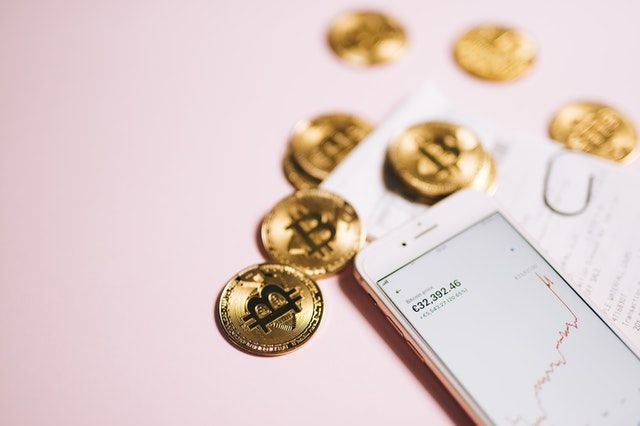 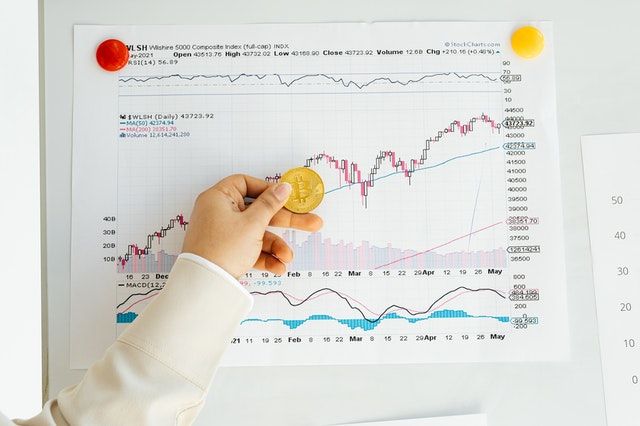 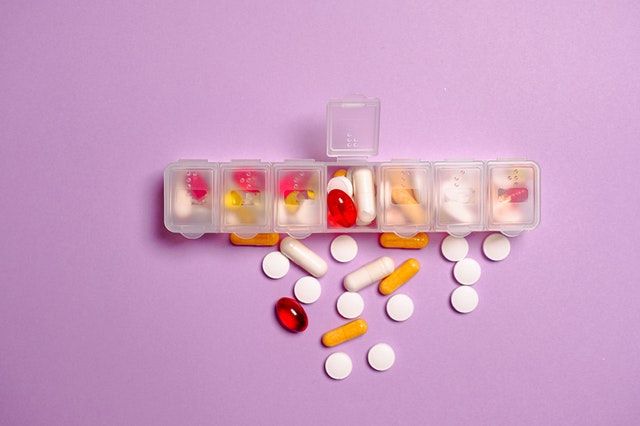