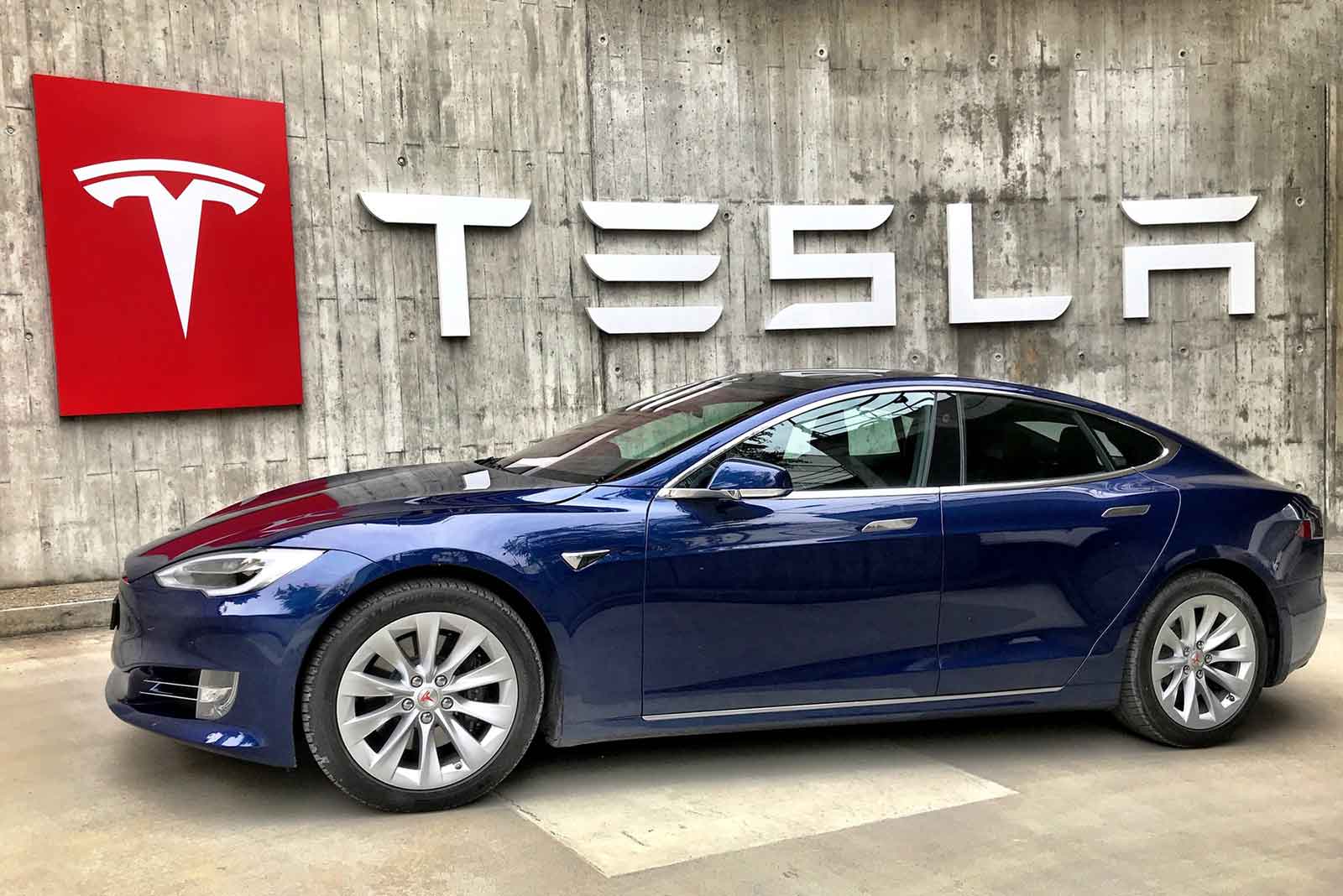 Tesla Inc., called Tesla Motors until 2017, specializes in electric cars. It owes its name in homage to Nikolas Tesla, an engineer who developed the first alternators. Tesla shares went public in 2010 on the Nasdaq, where it sold 13.3 million shares at a price of $ 17 per unit. It has continued to attract investors especially for the data published by the company on its revenues and its highly evolving turnover.

Founded in 2003 by Martin Eberhard and Marc Tarpenning, Tesla Motors is known for making electric sports cars, yet electricity was one of the less popular sources of energy. As their project required a significant investment, the creators met Elon Musk in 2004 who decided to invest $ 6.5 million, 86% of the funds raised. Elon Musk immediately became chairman of the board of Tesla Motors, and Eberhard and Tarpenning left the company in 2008.

That same year, the company released the Tesla Roadster, a fully electric sports car. It managed to sell 220 models in 4 months, and 1000 models until 2009. Its market until then limited to America, Tesla Motors entered the European market in 2009 for the sale of the Signature Edition series limited to 250 vehicles. .

Since his arrival, Elon Musk has decided to diversify the company's products with a view to diversification. It now manufactures products for the production and storage of clean energy. A division, Tesla Energy Group (TEG), was therefore created to focus on energy storage systems.

The company, despite its increased sales, recorded a loss of 184 million dollars in 2015. In return, it has not stopped acquisitions for its external growth, including Riviera Tool in 2015, SolarCity and Grohmann Engineering in 2016 .

In 2018, the company finally became profitable, with third-quarter profit of $ 312 million. It became the number one market capitalization in the automotive sector in July 2020, ahead of Toyota and Volkswagen.

If the profits are associated with the increase in sales, with 499,550 vehicles delivered, Tesla also owes it to CO2 credits sold to other manufacturers wanting to achieve their regulatory objective.

When Tesla went public in June 2010, many investors embarked on stock buying, which raised the company to $ 226.1 million. With the losses and the indebtedness of the company that follow one another from year to year, doubts have settled on its financial sustainability.

The share price has evolved over the years as follows:

Pros and Cons of Tesla Stock

The company's reputation in the manufacture of electric vehicles has earned it great visibility with customers. Its durability is based on its great popularity and capacity for innovation. Its resilience and its good results after the various crises are also promising.

Tesla is faced with debt repayments with, in parallel, its significant need for investments. The company's mixed financial results may put some investors off, if Elon Musk's vision reassures others. The sharply rising share price demonstrates investor confidence in this leader in the electric vehicle industry.

A follow-up of the group's official statements regarding the objectives and strategies deployed can also have several impacts on the course of the action. Operating in a highly coveted industry where several companies are researching self-driving cars, a technological advance from competitors could negatively influence Tesla's recipe. A study accompanied by a professional is then recommended before buying the share.