What is a Japanese Candlestick in Trading? 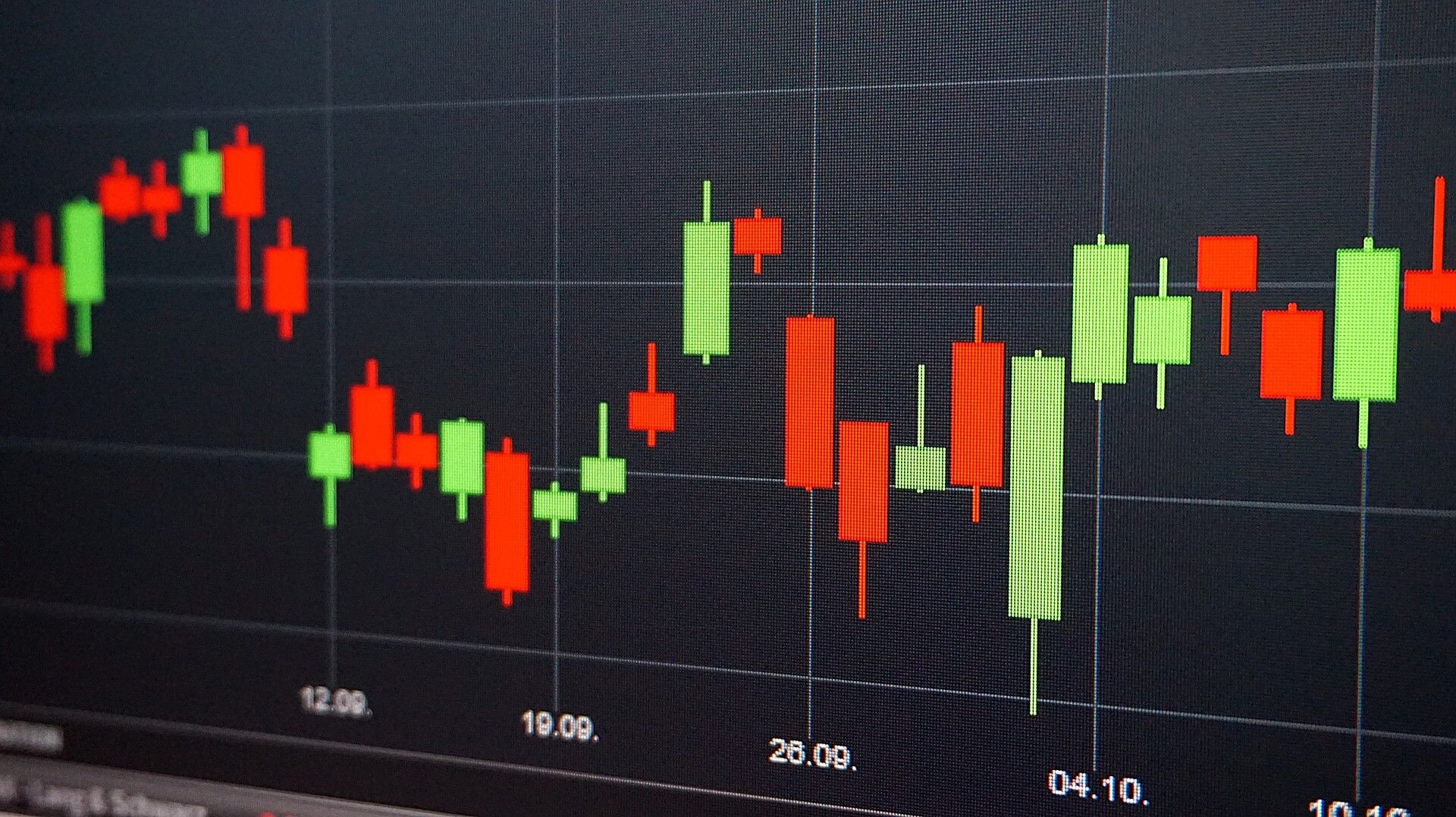 Japanese candlesticks are a technical analysis tool that traders use to map and analyze the movement of securities prices. The concept of candlestick mapping was developed by Munehisa Homma, a Japanese rice trader.

History of the Japanese candlestick

In his trading routine, Homma discovered that the rice market was influenced by traders' emotions, while recognizing the effect of supply and demand on the price of rice.

How do Japanese candlesticks work?

Japanese candlesticks provide more detailed and precise information on price movements, compared to bar charts. They provide a graphical representation of the supply and demand behind the price action of each period.

If the traded security closes at a lower price than it opened for the period, the body is usually filled, or black in color. The closing price is located at the bottom of the box and the opening price is at the top. Modern candlesticks are now replacing the black and white colors of the body with more colors, such as red, green, and blue. Merchants can choose from the colors when they use automated trading platforms. 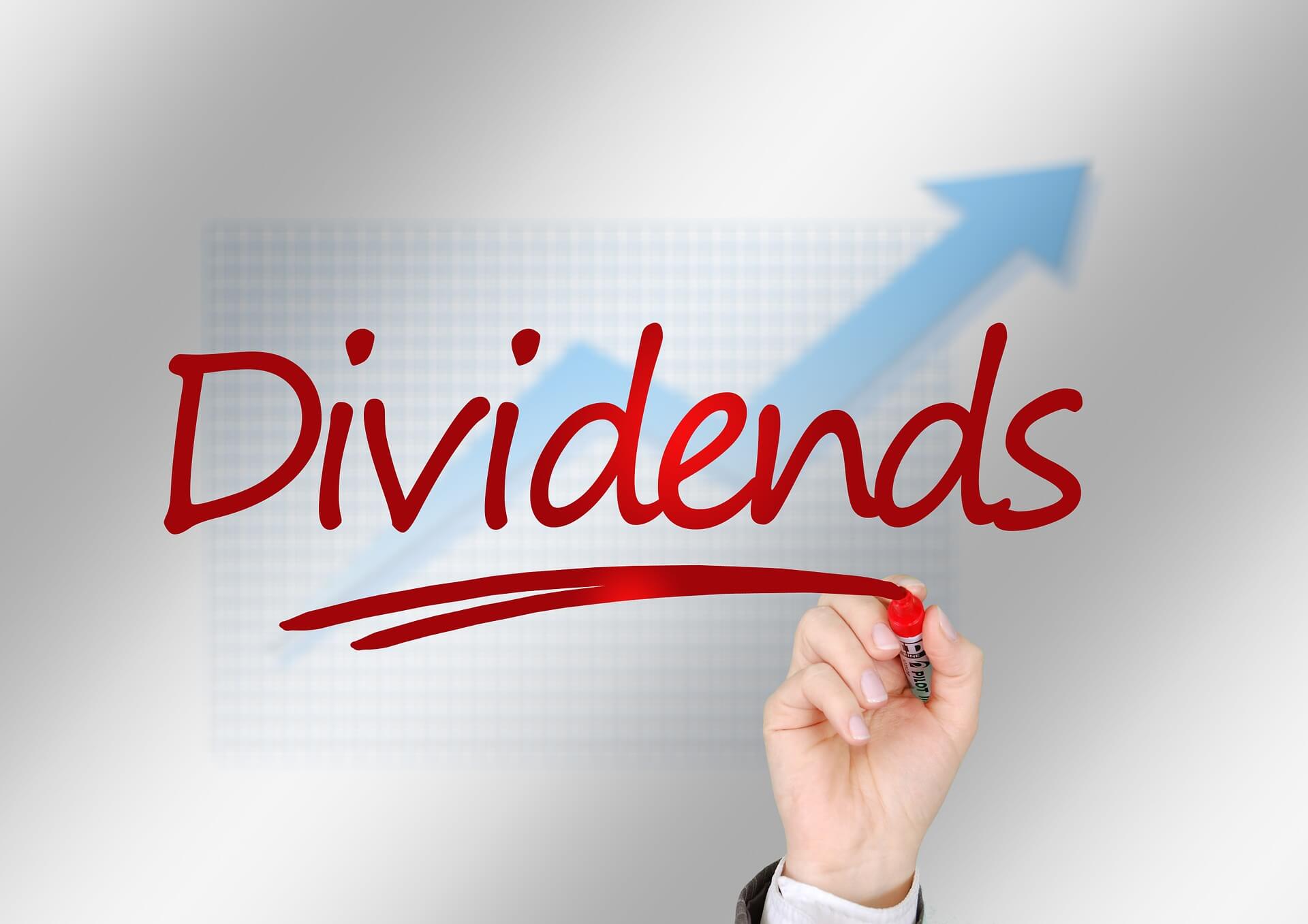 The Benefits Of The Dividend Capture Strategy 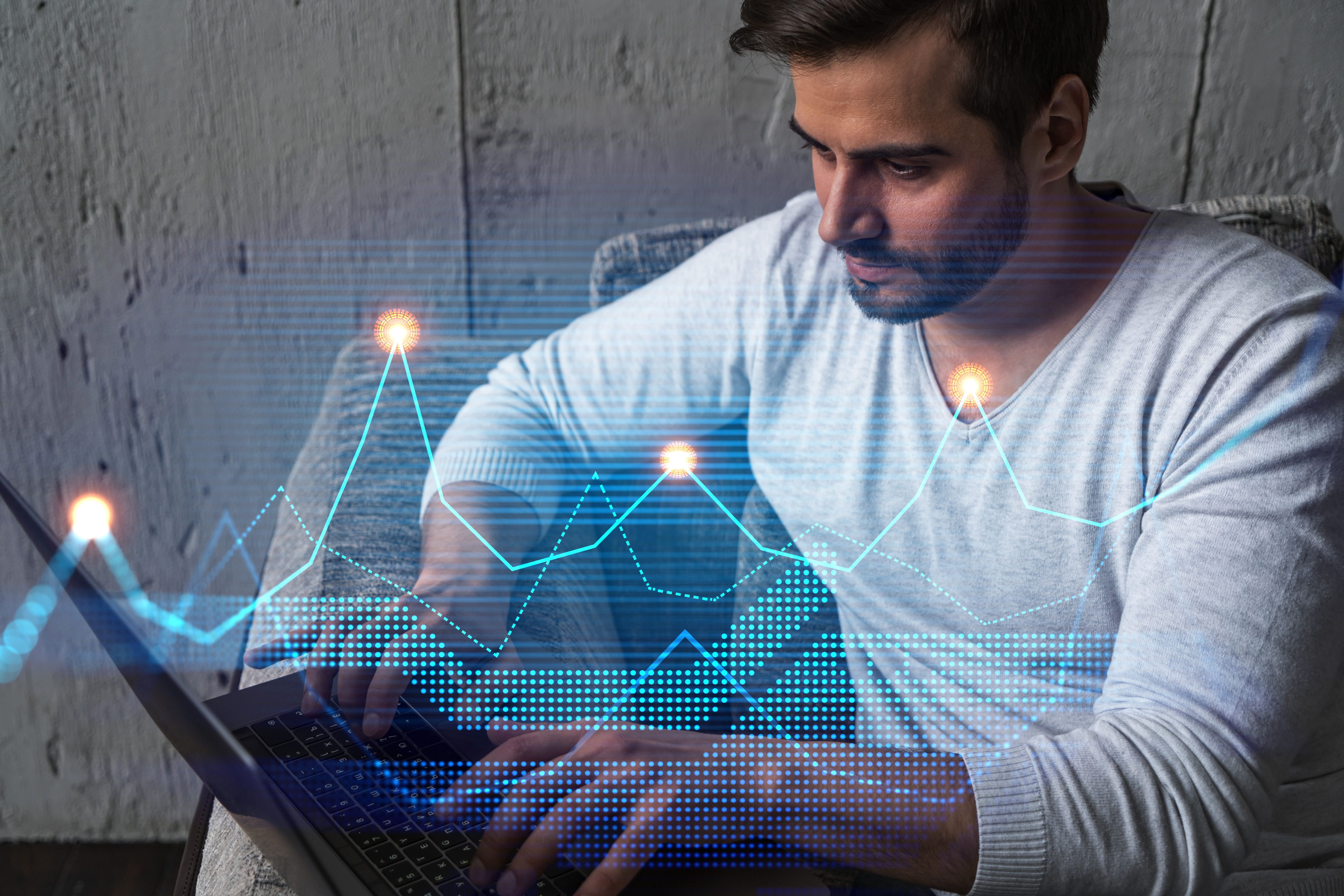 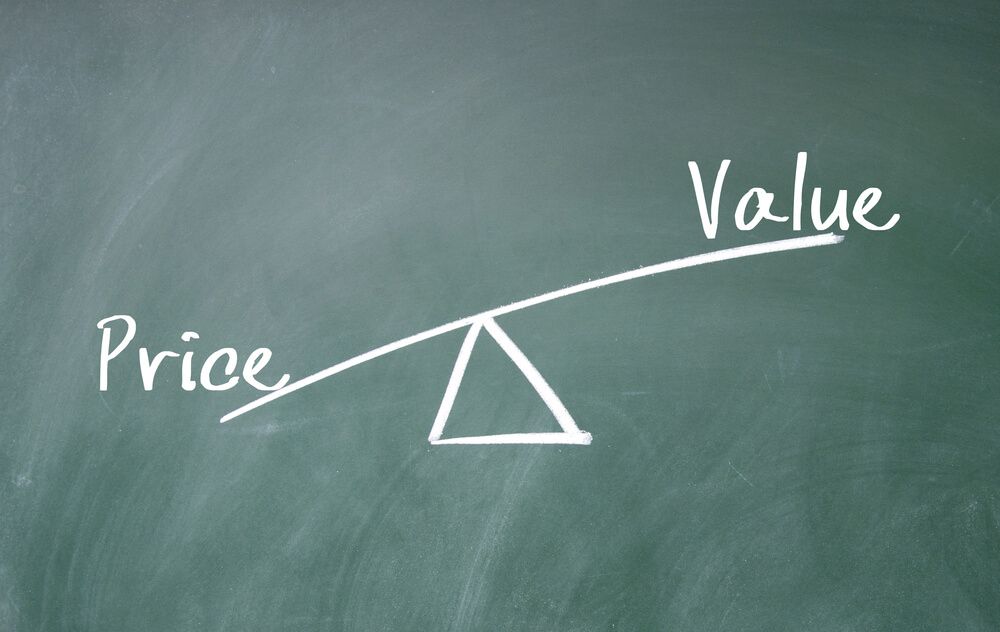 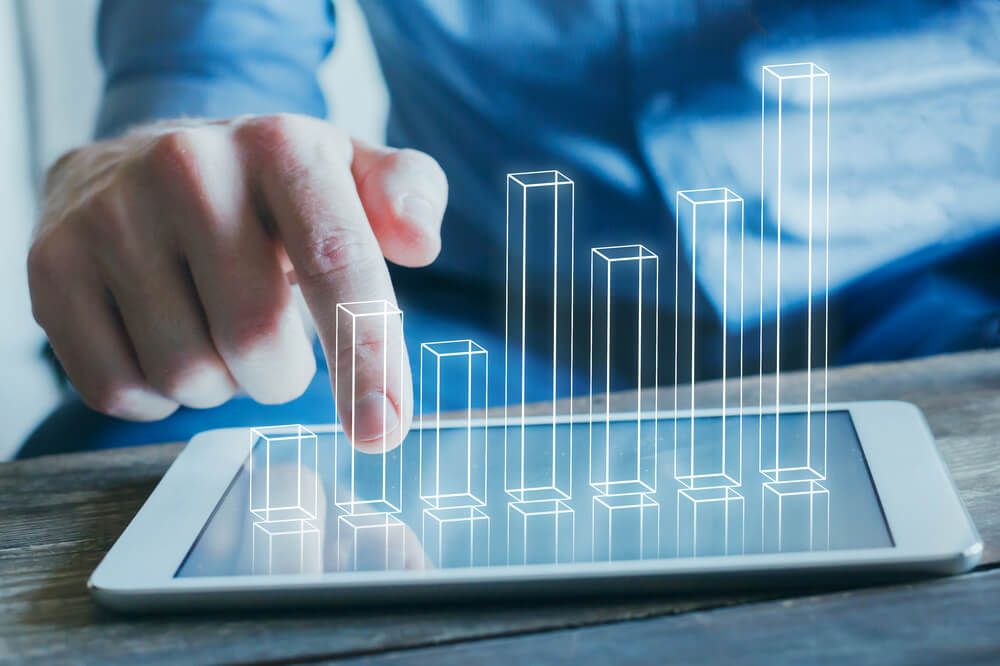 The CAPM model and the risk analysis in trading